Prota Software Increases Its Awareness Across Latin America and the Caribbean

This year, we have added 6 new countries into our existing markets across Latin America and the Caribbean which include a total of 33 countries. As of this day, ProtaStructure Suite is being used in more than 12 different countries in the region.

As Prota Software and Prota Latinoamérica, we have shown a lot of progress promoting and implementing ProtaStructure Suite in the structural engineering community across the region. 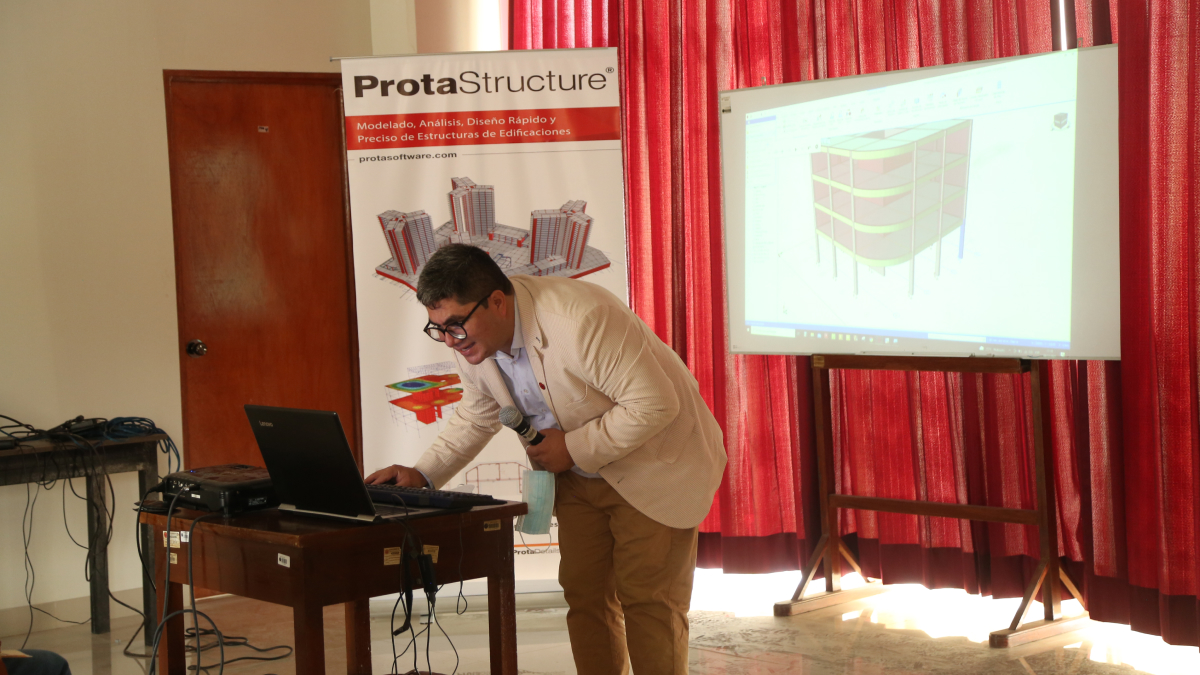 Throughout 2021, we have continued to share our knowledge in the structural engineering market and presented several events, including seminars, webinars, and workshops. We have concluded 2021 with another successful event in Peru under the topic of “How to Design Earthquake-Resistant Structures Using ProtaStructure Suite”.

The event was hosted by the National University of Piura and broadcasted live on several different channels. The Dean of the Faculty of Civil Engineering was among those attending the event. 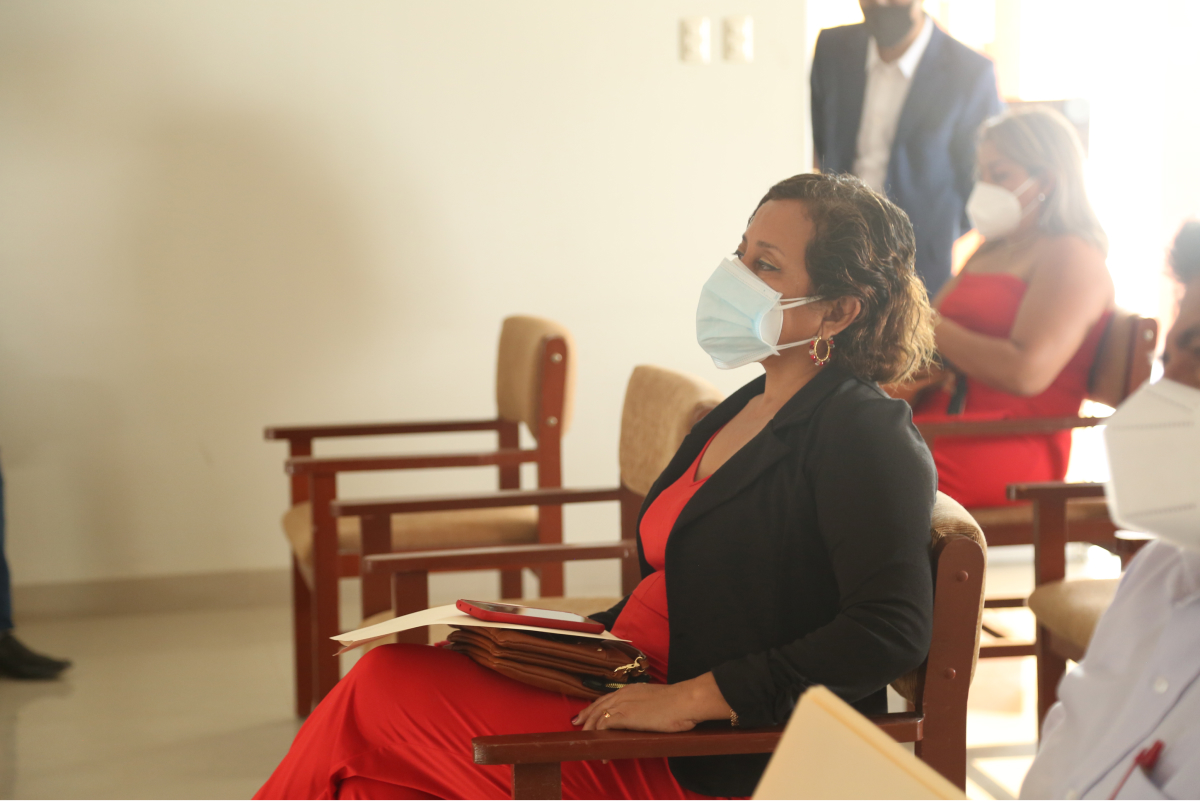 Our users across Latin America are able to set UI and Report languages separately in Spanish and Portuguese. In addition to ProtaStructure’s extended language support, several Latin American codes have been implemented into the software. Peruvian, Colombian, Brazilian seismic, and design codes along with ACI codes are among the available codes for our users. 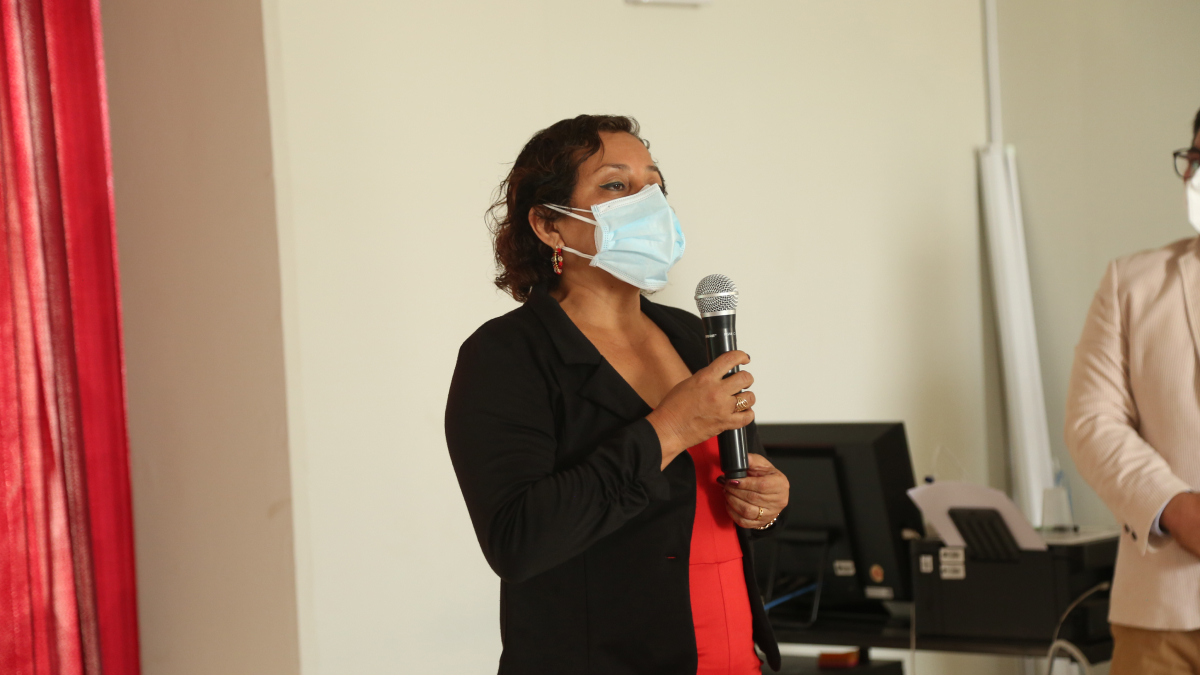 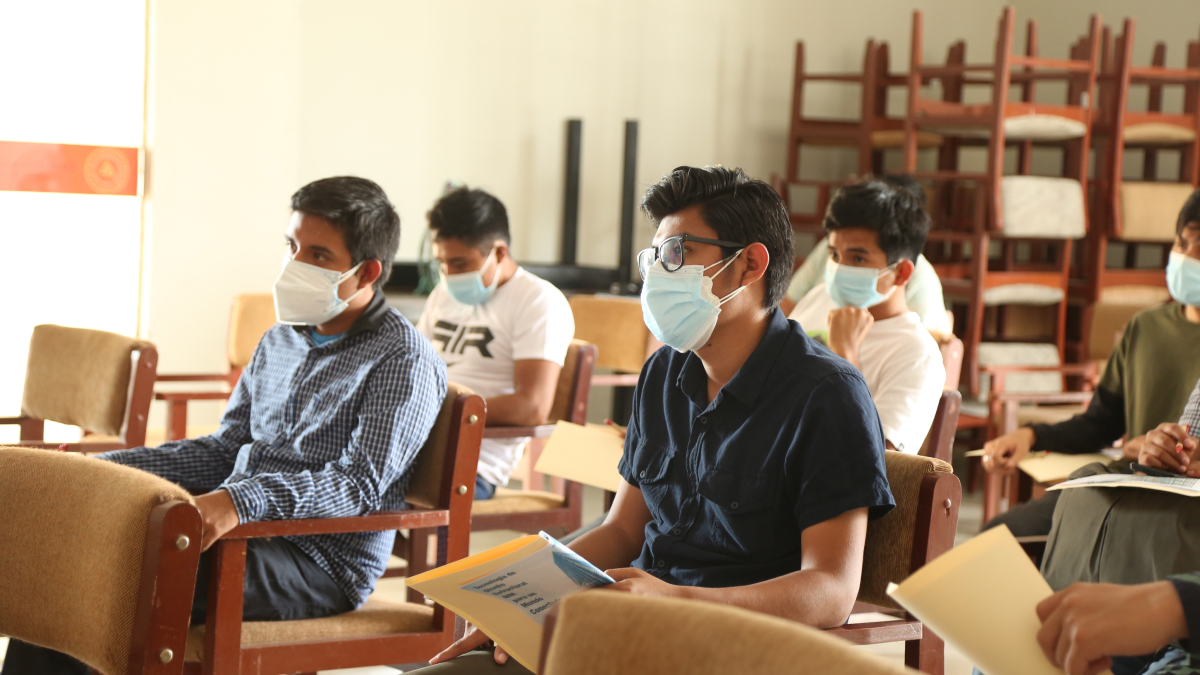 Our website uses cookies in order to offer you the most relevant information and improve your experience.